Sales were down 40% for March compared to last year with 7,228 houses and condominiums changing hands in all the districts.  This was the lowest number of sales for the month since March 2009.

Condo townhouse and high-rise suites took a highest-ever for March 37.2% share of the market with 2,686 units being sold.

The active listing inventory is one of the strongest indicators of how slow or fast the market has been moving.  The inventory average for the month of March compared to historical numbers was up 4.4% but increased by a big 103% from last year at this time.

However, this is occurring selectively with the ‘central core’ Toronto neighbourhoods still doing very well while the outer regions (Peel, York & Durham) may not be seeing the same level of activity.

The sales-to-listings OR percent-chance-of-selling ratio is how we determine what type of market we’re actually in.  24-28% is a neutral market, below 24% is a buyer’s market and above 28% is a seller’s market.

In March that ratio finished at 45.3% compared to an insane 152% last year.  The GTA is now into a moderate seller market territory so sellers may need to adjust their expectations if they want to make a move.

The days-on-market average for Toronto homes was 20 days, 5 days faster than February.

Here’s a summary of the significant real estate milestones for Toronto in March 2018… with significant changes due to the new mortgage stress test requirements, the modest increase in mortgage rates and lower sales of higher priced luxury homes across the GTA.

Watch the video to get the complete March 2018 Market Report details.

Keep Up To Date With Toronto's Real Estate Market   Every month we communicate with our readers to give them accurate insights and statistics about what's happening in the Toronto and GTA real estate markets.   Subscribe to our free monthly FYI Newsletter HERE. 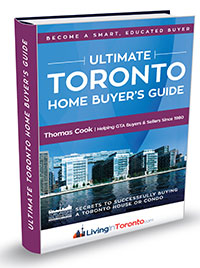 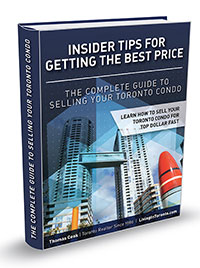 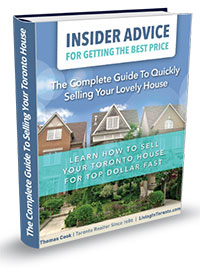 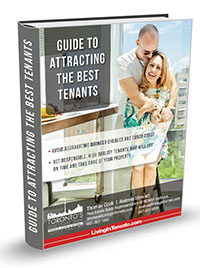 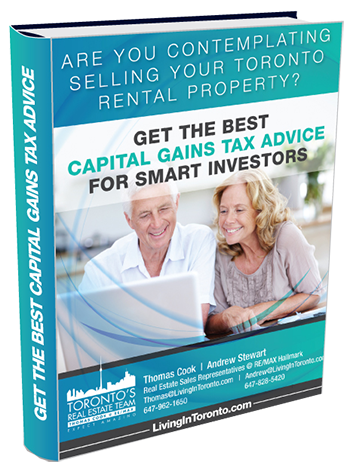 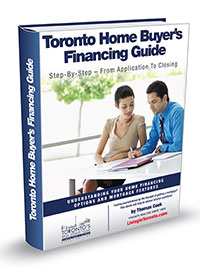 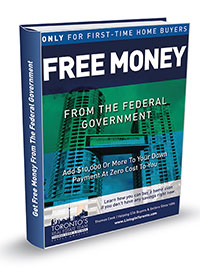